Get My Coupon!
Back
Keeping New Year's Resolutions 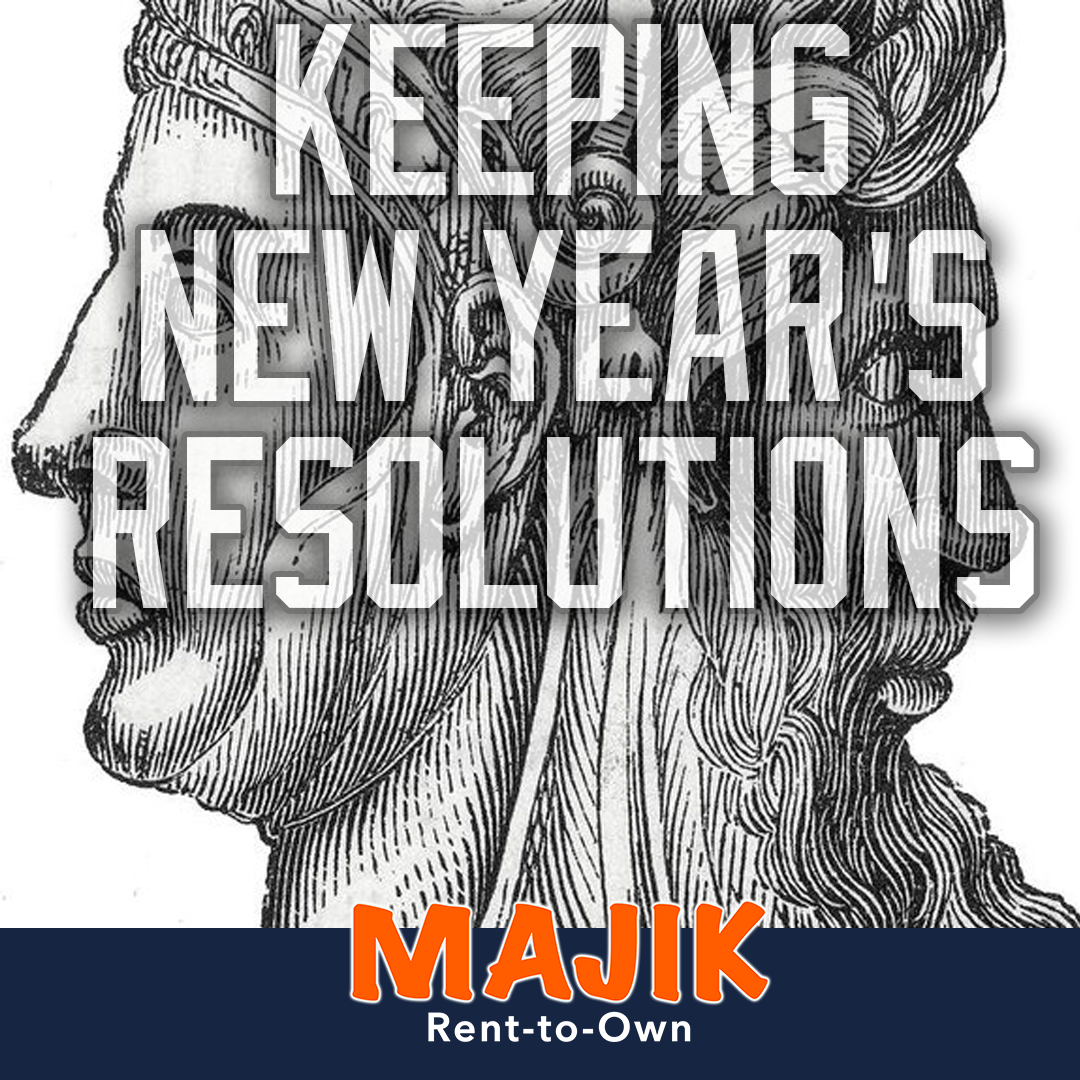 New Year’s resolution traditions actually goes back to ancient times. So, before you pooh-pooh the idea, let’s remind ourselves why this age-old tradition exists, how to best make a resolution, and how to keep one!

The New Year’s resolution tradition is nothing new. The new year is a natural time to reflect and resolve to change or improve how we live our lives.

In 2000 B.C., the Babylonians celebrated the New Year for 11 days (starting with the vernal equinox). One common resolutions was the returning of borrowed farm equipment (which makes sense for an agriculturally based society).

The Babylonian New Year was adopted by the Romans as was the tradition of resolutions.

The timing, however, eventually shifted with the Julian calendar to the month of January which was named for the two-faced Roman god, Janus, who looks forward for new beginnings as well as backwards for reflection and resolution.

Janus was also the guardian of gates and doors. He presided over the temple of peace, where the doors were opened only during wartime. It was a place of safety, where new beginnings and new resolutions could be forged.

If you think about the land and the seasons, the timing of early January makes sense for most of North America. The active harvest season has passed. The holiday frenzy is ending.

A “resolution” is a firm decision to do or not to do something. It’s often about finding a solution to a problem. If the word “resolution” simply makes you feel badly, based on past experiences, call it an “intention.” Or, how about a “small goal”?

Timing-wise, the start of a new year is a good a time as any of think of goals. But if you want to celebrate the new year at the start of of spring or, say, the Chinese New Year (why not?), mark your calendar.

Recognize that a New Year goal isn’t about magical, sweeping change. It’s simply a time to reflect on your behavior and recogize that lifestyle changes are important. However, change is made one small step at a time.  More people succeed at New Year’s resolutions than you might think. A Marist poll of 1,074 adults found that 68 percent of them who’d made a resolution had kept it.

10 TIPS ON MAKING A RESOLUTION OR GOAL

1.    First, set aside time on your calendar to pause and reflect. Decide on a morning to make a cup of coffee or tea and sit down with a pad of paper.

3.    Pick a goal that you are truly committed to. Not just something you think you should do, or based on what someone else (or society) is telling you to change, but what you want to do.

4.    Define a goal that is “specific.” “I want to lose weight” is too vague. “Five pounds in the next two months — that’s going to be more effective.”

5.    Define a goal that is “measurable.” Keep track of your progress. One example is “I want to stop biting my nails in 30 days.” Take a photo every day of your nails and log your progress. If you goal is to take your pills each day, get a 7-day pill box so you can see that you are keeping to your intention.

6.    Define a goal that is achievable. Resolving to retire in five years may not be realistic, but saving an extra $100 a month may be (or make that the number that fits your budget).

7.   Definite a goal that is relevant. Don’t make goals out of remorse. Those don’t last long. Love yourself and make a realistic goal that is good for you.

8.    Definite a goal that is time-bound. Plan for a month or so, not a lifetime.

9.    Start small.  Then add to your goal. For the exercise example, schedule three or four days a week at the gym instead of seven.

10.              Create a short list of diversions that could come up. For example, If losing weight is a goal, plan on making a cup of herbal tea (or a pitcher!) every afternoon to get you through a midday slump. Many people get tired and have less control late in the day; if you get late-night munchies, be sure to buy something healthy to chew on, such as a handful of almonds.

If you can’t keep to your goal, reflect and reassess!  Remember that unhealthy behaviors take years to develop. Was your goal too huge? Narrow the scope. Just make one small change at a time.

It’s perfectly normal for an approach to fail the first time. Making some minor missteps is OK. Don’t give up completely because you ate a brownie and broke your diet. Try a different approach. Perhaps you substitute dessert with a healthier options like fruit or yogurt so you see a diet as less of a punishment and more as a healthier way of life. This means stocking up the fridge!

Perhaps you need a tool to help yourself reach your goals! For example, I resolve to be on time to my sons basketball practice this week. To help me achieve this goal, I plan to take a moment  to set an alarm on my phone with a five-minute reminder before we need to leave.

Here’s another idea. If you’re not fond of resolutions, how about taking a piece of paper and listing a few regrets about the past year? To help focus on the future, write down your regrets on a scrap of paper and toss it into the fire! Janus, the two-faced symbol of the new year, would approve!

Whether we resolve to return borrowed farm equipment (as did the Babylonians) or drop a few pounds, we’re tapping into an ancient and powerful longing for a fresh start!  We just have different ways of reflecting and resolving to do our best in life.

Back
Why Majik Rent-to-Own?

We won't just tell you we care. We'll show you. From greeting you with a smile to shaking your hand as we say goodbye, you'll see our appreciation in everything we do. 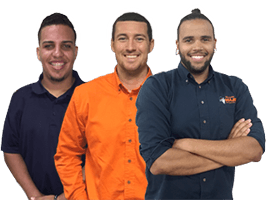 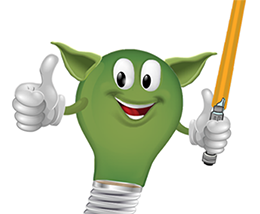